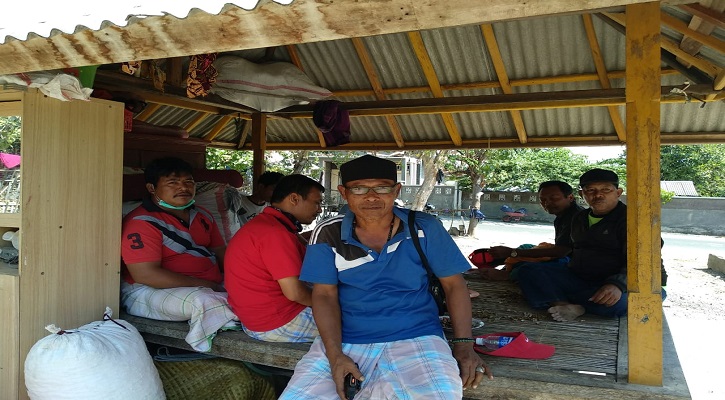 A 6.4 magnitude earthquake has struck off Lombok, province of West Nusa Tenggara, Indonesia, at 05:47 local time, on 29 July 2018, followed by 66 aftershocks with the highest of those with a recorded magnitude of 5.7. The earthquake affected the three districts of North Lombok, East Lombok, and West Lombok. The quake was centered 50 kilometers northeast of the city Mataram on the northern part of Lombok island, with a depth of 10 km (USGS). Indonesia’s agency for meteorology climatology and geophysics (BMKG) indicated that there was no risk of a tsunami.

As of 12 August 2018, the National Disaster Management Authority (BNPB) and Command Post for Lombok Earthquake have verified an overall fatalities number of 392, 1,353 people injured, and 387,067 people displaced. In addition, a total of 67,875 houses damaged, along with 6 bridges, 606 schools, 3 hospitals, and 20 office buildings.

Below is a personal account of one of the Indonesian Camillians (Fr. Alfons Oles, MI) who visited the earthquake epicenter.

I arrived in Lombok yesterday evening. I meet two priests, one SVD and another a CM (Vincentian), who are here helping the people. I went through the places hit by the earthquakes. There have been more than 300 aftershocks happening as of today of which 11 made strong impacts and destroyed thousands and thousands of houses, schools; worship places mostly mosques, government offices, public services, roads, electricity, water supply, and many other things.

The most stricken regency is the north Lombok, of which more than 400 are dead, and many are still missing. There are more than 275.000 evacuees distributed in many camps. The evacuation camps are just simple tents in an open field, rice fields, under the trees, along with the roads, around the collapsed structures.

The weather is too hot. The children got sick easily because of the poor living condition in the camps for more than one week now. They are eating only noodles and rice. Still, a significant number are lacking food, drinking water, personal hygiene supplies, etc. Lack of public toilets and potable water supply expose the people to diseases. People are developing trauma due to aftershocks that are recurring.

The living condition of evacuees is below the human standard. Many evacuees are overly stressed, and depressed for the losses that they incurred such as lives and properties. Most of them are simple farmers, and fishermen whose meager earning are just enough to survive the day. Their loss is so painful to them; losing whatever they have saved for many years and be gone in a few minutes. There is so much suffering in these places impacted by the earthquake.

The SVDs and the Vincentians are already mobilizing themselves together with the Diocese. Most of the assistance as of this moment is coming from private donors, few NGO's and the local government. The assistance given at the moment is mostly food and water. There is still a lot of gaps that need to cover. Some places are still isolated and could not be reached by any means of transportation due to destroyed roads, landslides, and the geographic location.

I hope that we Camillians, through CADIS could render assistance to these survivors. People are in need of our help and presence. 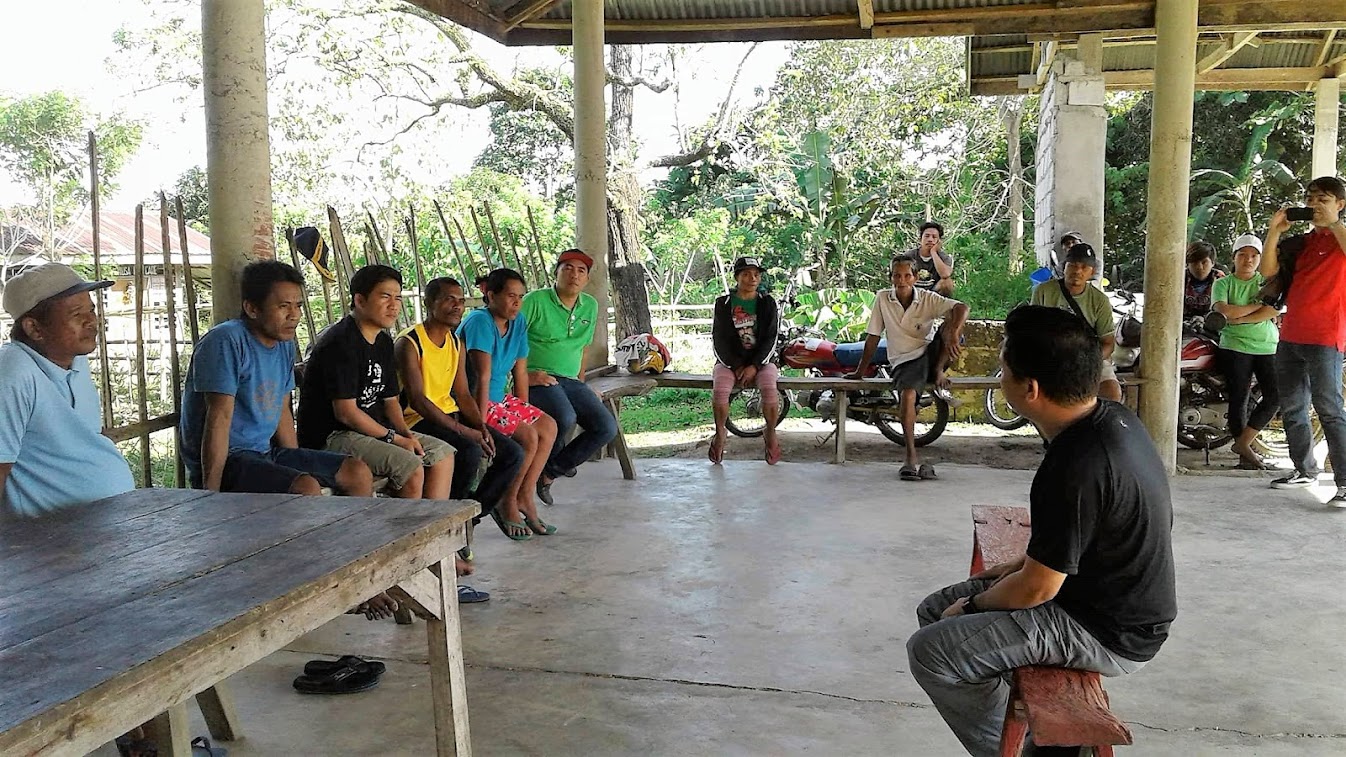 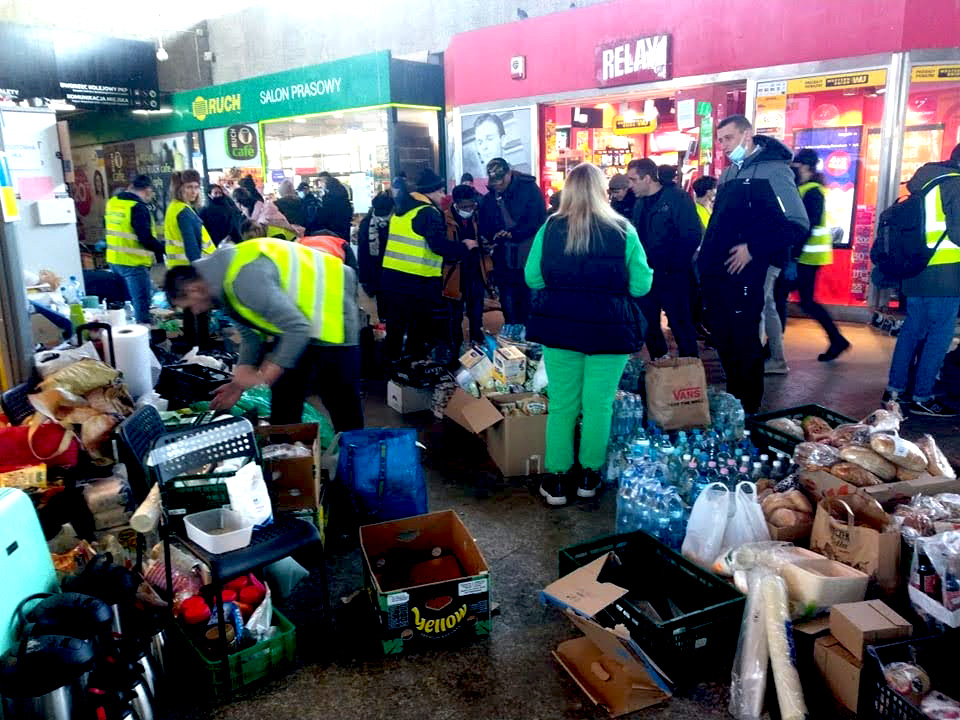