On October 28 to November 3, 2019, the Camillian Disaster Service (CADIS) International will conduct its 6th Leadership Conference. This will be at the Catholic Mission Center of the Diocese of Chiang Mai, Thailand.

The 1st CADIS Leadership Conference on September 2014 at the Bangkok Rama Hotel in Bangkok drafted the Six Years Strategic Plan. in this forthcoming conference, we need to revisit this Strategic Plan as societies around the world are facing the grim impact of the fast-evolving climate crisis on the most at-risk regions where we are present. Known as Camillian Task Force in its initial beginnings, it organized its first international conference in Rome in 2009 where it defined the specific character of the Camillian presence in humanitarian emergency response; in this forthcoming Leadership Conference we would like to face the future in this particular mission field, to assess our gains and growth in the past to the present and to project our future desired situation in the next six years.

This will be also an opportune time to reflect more deeply the future directions of the Order of the Ministers of the Infirm. The Father General and the members of the General Consulta have already disseminated the Lineamenta for Thought and Proposals in Preparation for LIX General Chapter of the Order of the Camillians on May 2020. And it offers us the question, “What is Camillian Prophecy today?” For our reflection and thought, it shares to us a quote from Pope Francis in his address to the Camillian Charismatic Family:

‘It is a matter of looking to the future, open to new forms of apostolate which the Spirit inspires in you and which the signs of the times and the needs of the world and the Church require. The great gift you have received is still current and necessary also for this age of ours because it is founded on the love that will never end […]. Be ever aware that “it is in communion, even when this proves painful, that a charism is seen to be authentic and mysteriously fruitful. In fidelity to the initial inspiration of the Founder and the Foundresses, and in listening to the many forms of suffering and poverty of humanity today, you will know how to make the gift you received shine with an ever new light; and many young men and women throughout the world will be able to feel attracted by it and to join you, so as to continue bearing witness to God’s tenderness.’

To look forward to the future, and to be open to new forms of apostolate as inspired by the Holy Spirit according to the signs of the times and needs of the world and the Church, we need to look at our charism as both a gift and a prophecy. Where there is a higher index of suffering in a climate-changing environment, there is also our calling to bear witness to the abundance of God’s mercy and tenderness, a present given to us by God and yet a prophetic task to be carried out.

As has been the structure in the past five Leadership Conferences, we begin the forthcoming Conference with a two-day Laudato Si Facilitators' Training, followed by a two-day immersion to the indigenous peoples' communities with biblico-theological-philosophical reflection, and an assessment of the 6 Years Strategic Plan (2014-2020). 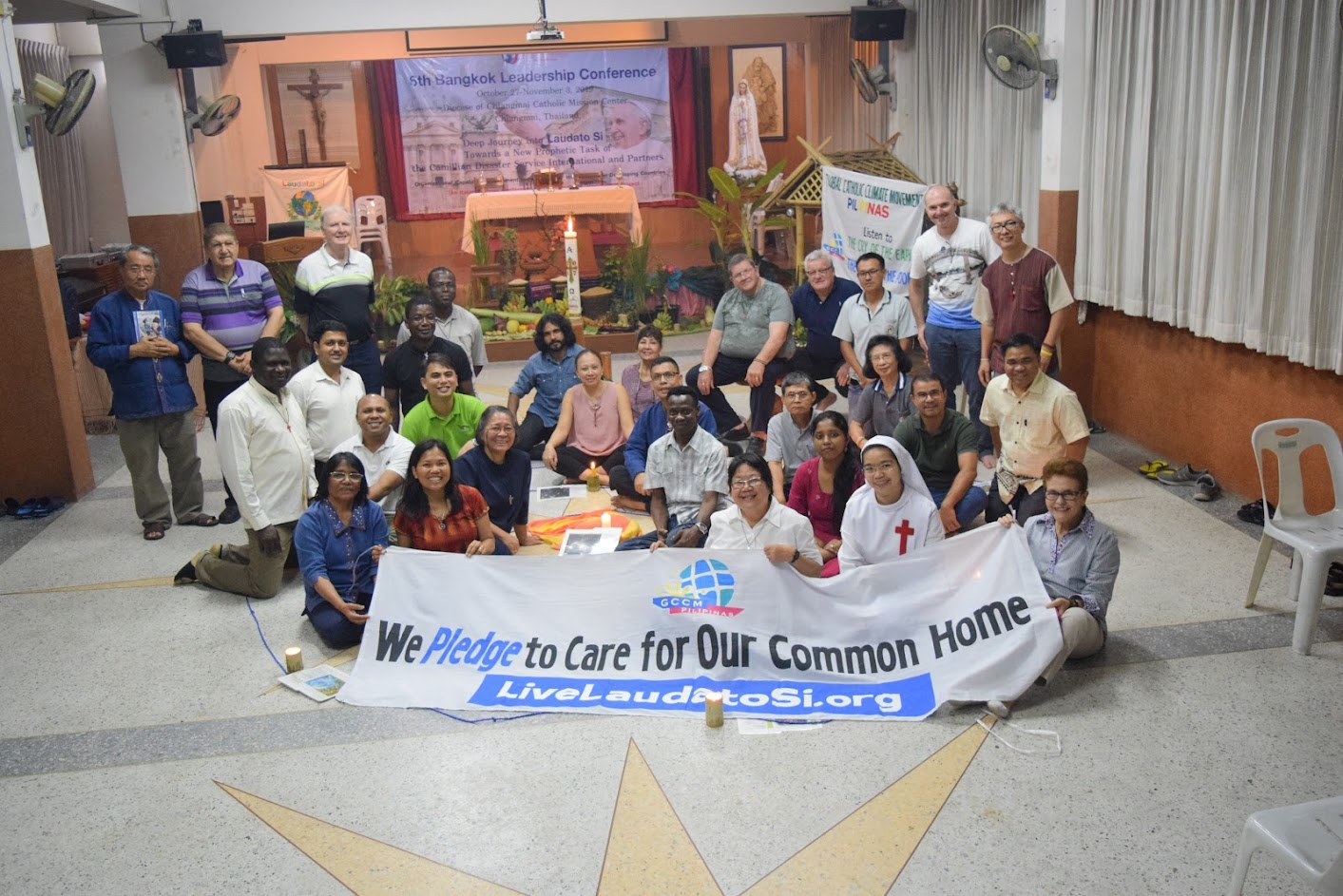 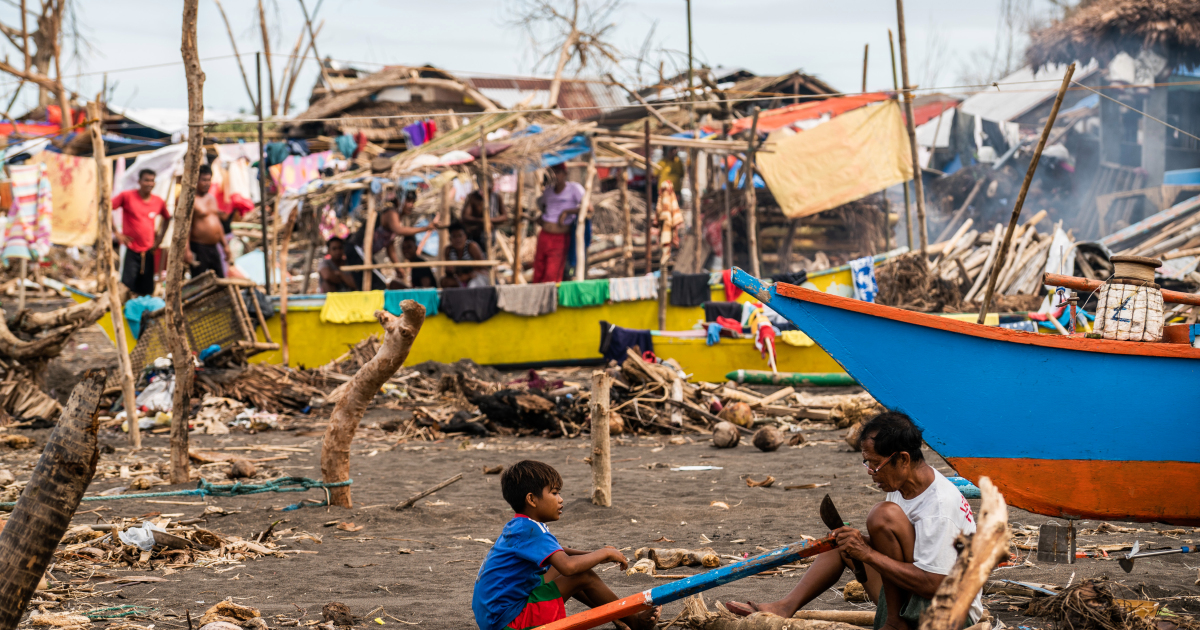 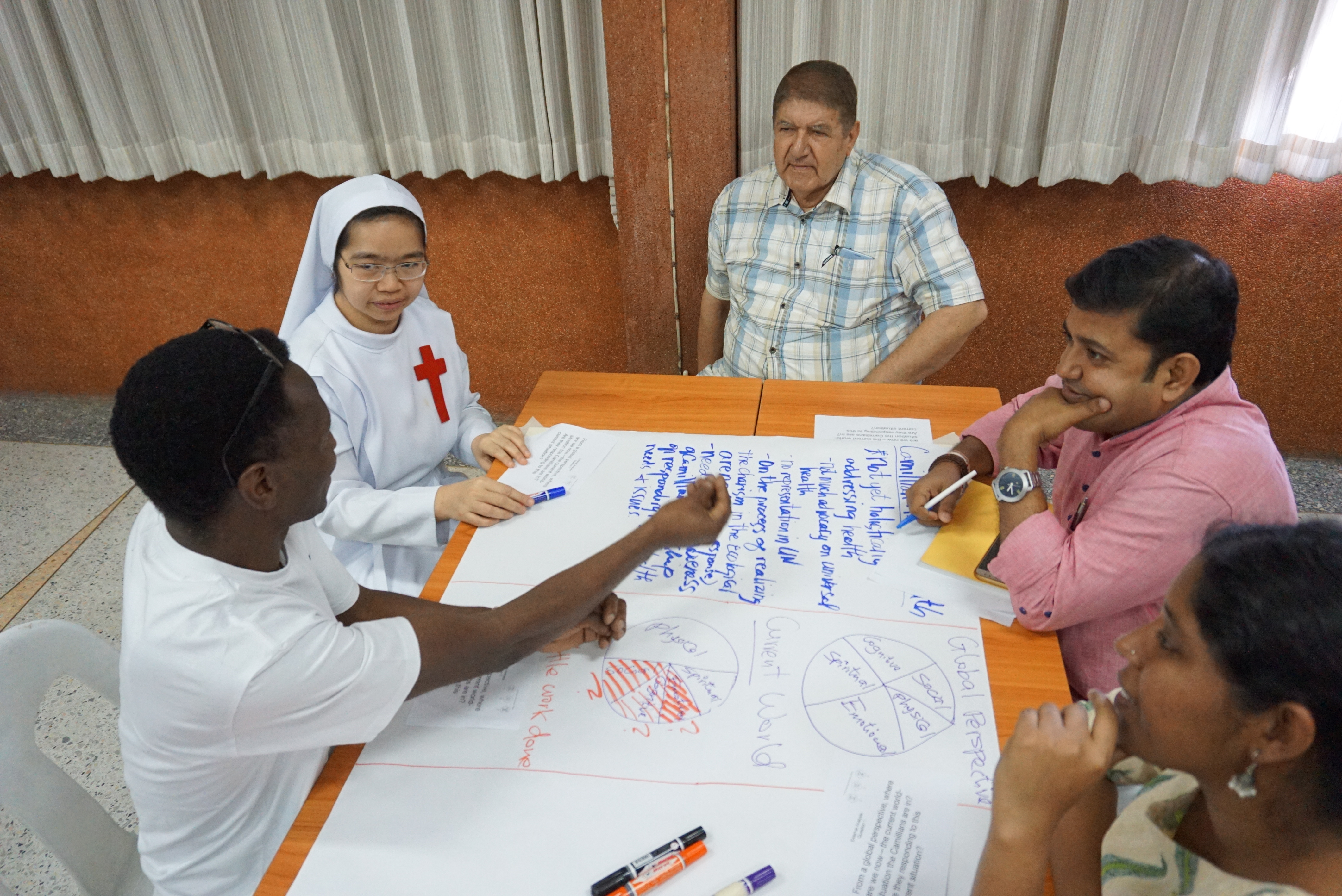